October 24, 2015
Nearly a couple of weeks ago, I got system update of Android 6, Marshmallow on my Google Nexus 5

. Having system updates early is one of the things I like much about  Google Nexus devices.

There are several wonderful things in the new android, but I was eagerly waiting for this update, specifically for the selective permissions module. Lots of android apps use lots of excessive permissions. too much than necessary IMHO. However, let me tell you about how I found things.

One of the things I liked a lot since my last version of android is the launcher app menu,  I used to have to swipe left several times to get to apps with names starting with letters coming late in the alphabet (Z, x, S,  and arabic names).  Android 6 default app menu avoids this horizontal scrolling. and:
1) Uses vertical scrolling which is more natural and usable for users
2) Allows you to search apps, to reach the app quickly by typing a couple of letters form its name
3) The most frequent used apps are listed in the top row, to make them even more reachable 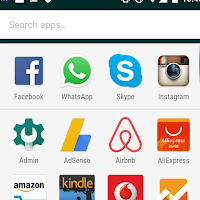 Permissions Revamp. and this is the big thing in this update.  now we can have selective permissions per app.  it is no longer all or none permissions.  Android users have suffered from apps asking for excessive permissions all the time. like this one:
Magic Kinder, is an app that is promoted by the kids candy known as Kinder Joy, the app supposedly have stories and games for kids.  however, I find this too much permissions to ask for: 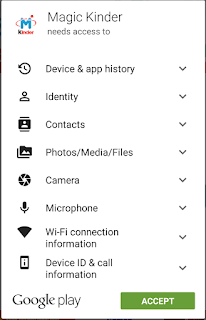 So, how permissions go in Android 6?
At first,  when you update to 6, all already installed apps will have all permissions they had gained, but you now can list those permissions and revoke them, through settings > apps: 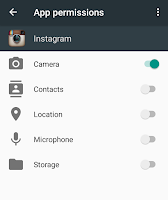 So Instagram will ask for further permissions when needed, and I do not have to grant those permission to the app any more

And this is quite good for me, I do not want to share location or post from gallery

TrueCaller is also one of the service I that used to use through the browser, and not the app.  the reason is that I do not want to expose my contacts to any app,  specially if they were being used to build a global directory.. however, i'm ok with sharing information about what number is spam and what is not, and I could also lookup the names of some numbers. But in the end,  that was an application that can never be installed.

Now I have Truecaller installed and handy, without granting it access to the contacts.   the side effect is that it assumes that any calling number is a new number, since it cannot reach the existing contacts to know if it does exist to know before or not. so now, whenever i get a call, I get the name from the phone book.  and the name in true caller directory. not convenient for most end users, but doesn't seem bad to me 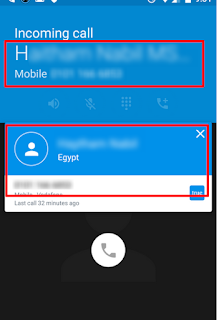 Android provides a wonderful way to review the apps utilizing permission on every component of the device.  this allows you to easily review all apps that has access to the camera for example (I noticed that most of apps wanted access to "contacts" although i'm sure i do not need such a thing)

There are other points in Android Marshmallow including performance and battery consumption improvements.  but I will stop at this point 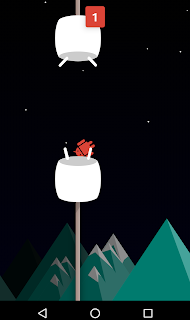